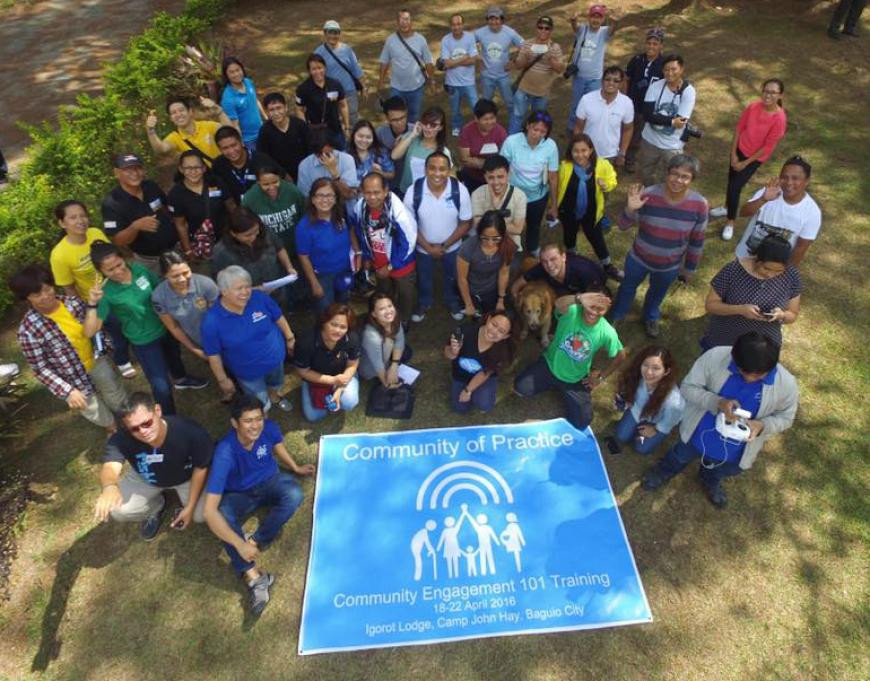 When Manila was hit by a magnitude-7 earthquake on 22 April 2016, the capital city’s 11 million residents were in chaos. I saw death and injuries by the thousand. Severe infrastructure damage made it impossible to communicate and provide aid to the affected population.

One of the greatest challenges of humanitarian crises is, surprisingly enough, ensuring the flow of accurate and reliable information between the affected people and responders. It can be as lifesaving as food, shelter and medical aid.

While the humanitarian community has come to understand the importance of providing reliable aid, it is only now that we are starting to take seriously the notion of listening to – exchanging information with – the people they are there to aid. While pop-up radio stations, bullhorns and billboards have been deployed in crisis scenarios for years, its only now with the spread of the internet and the advent of apps that the feedback of affected people is starting to be systematically collected and put to good use.

But back to the earthquake.

I’d previously been assigned to numerous humanitarian crises and have done the “rounds” like so many in the United Nations. But as the UN Resident Coordinator in the Philippines, I was meant to show leadership and know exactly what to do in any emergency situation.

But while we had been endlessly prepared, the technology was available, aid and manpower prepositioned, I was still completely out of my comfort zone.

Then I heard a ham radio broadcast saying “This is a drill.”

Thankfully it was only a simulation being held on the last day of the “Pilot Training for CoP Members on Communications, Accountability, Community Participation and Common Service Partnerships” or “Community Engagement 101” from 18 to 22 April 2016 in Camp John Hay, Baguio City, Philippines.

As the co-chair of the Community of Practice (CoP) on Community Engagement in the Philippines, I was only supposed to facilitate the training and give a presentation about IOM’s experience during typhoon Haiyan. But then I was tasked to head the Humanitarian Country Team (HCT). It was a very difficult role to play since I had little experience in the HCT and inter-cluster coordination.

This activity could just be another déjà vu for most CoP members but with this important difference – that for the first time, community engagement (aka Communicating with Communities) was given the utmost priority when responding to an emergency.

We looked at various technologies from the use of weather tools, drones, ham radio to SMS, social media and hashtags. The CoP also talked about how we can use these technologies to improve the way we communicate in our own projects and programs. I was there to present IOM’s Community Response Map (CRM) and an associated smartphone app that can work on- or off-line. Participants were able to pilot test a beta version of the CRM App that can be used to collect data in the field even in offline mode.

There was also a discussion among the members to adapt the CRM as a common platform for the CoP for various reporting needs. One idea was to use the CRM to collect and visualize data coming out of the CoP’s Rapid Information, Communication and Accountability Assessment (RICAA).

To summarize it, the community engagement training and simulation exercise were able to achieve the following:

Developing a feedback platform and an associated app is one thing, but seeing the toolkit field tested in as close to a realistic setting as could be managed was an extraordinary experience. What seemed a simple enough task when we started down this road over a year ago, has now become a tool which is being mainstreamed in IOM and is available as a common service platform for other organizations and NGOs to use.

Now that it’s had its “baptism of fire” in a simulated earthquake scenario, we are now busy rolling it out in more challenging, but real-life situations. So far it has been piloted in the Haiyan Typhoon response in the Philippines, in Iraq where it visualizes feedback to a humanitarian call center, in Niger where we capture the feedback and intentions of migrants heading to Europe and in Sri Lanka where the platform has been used to find and bring aid to migrants trapped and unable to support themselves in distant countries. 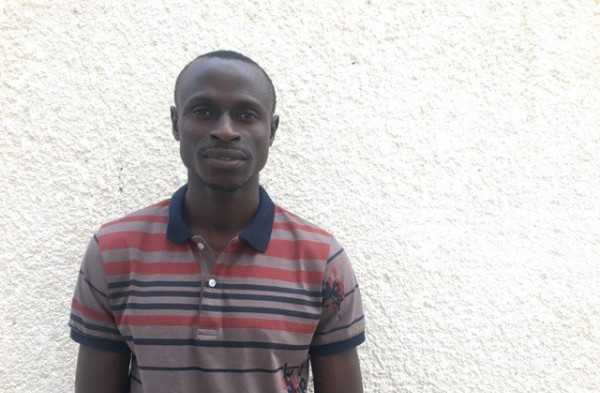 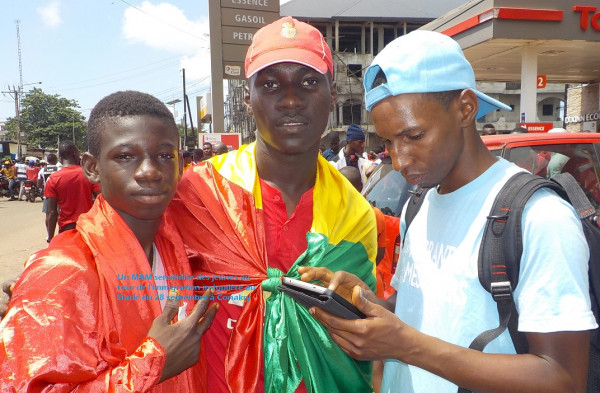 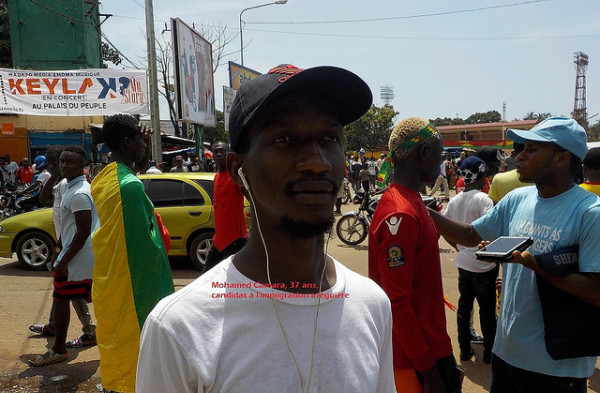 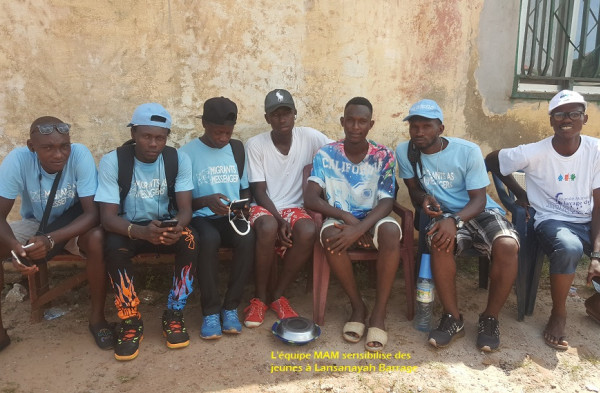